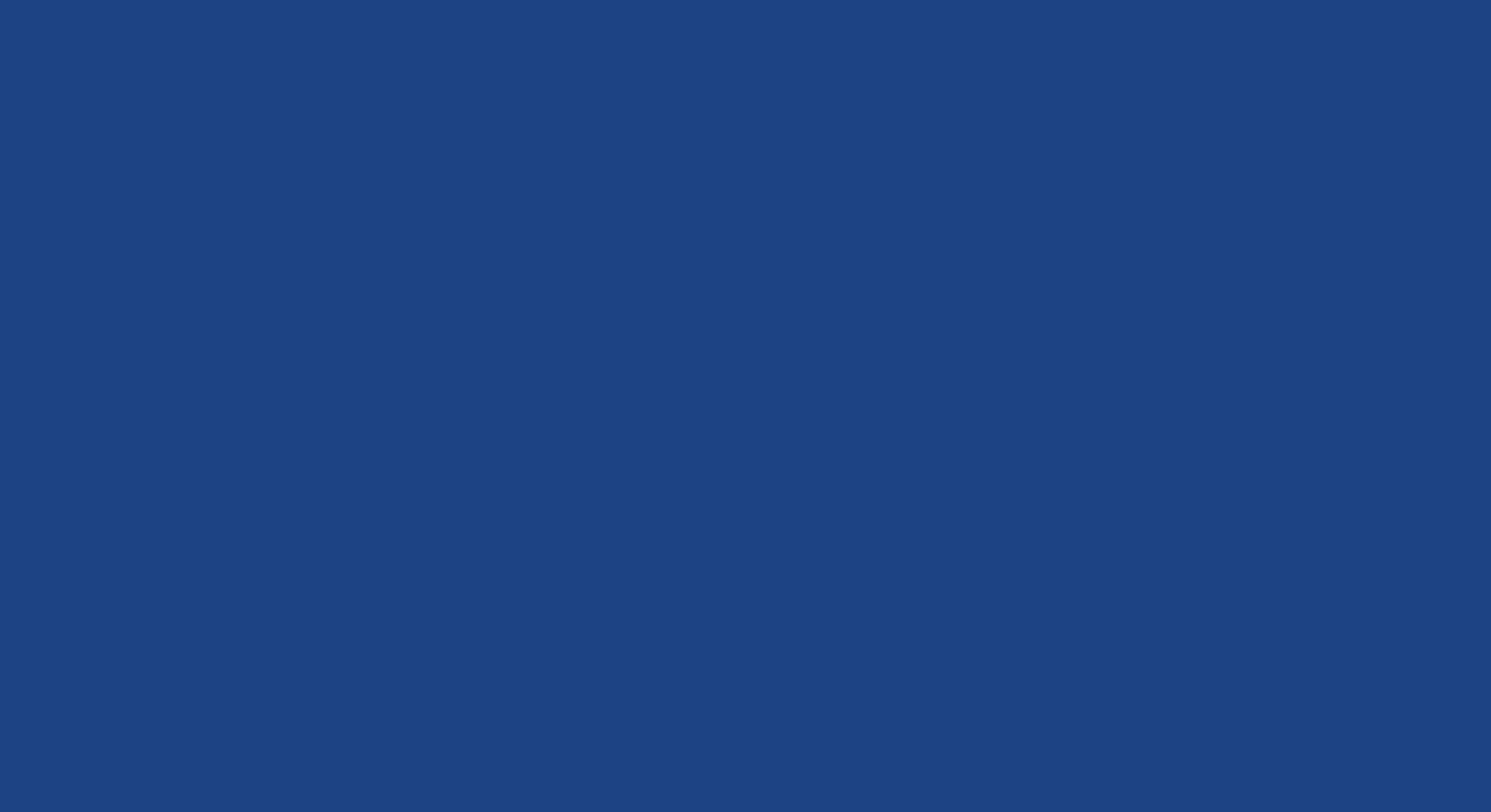 The 5T is the Chinese company’s seventh smartphone, an upgrade on its previous OnePlus 5 handset which was released over the summerbut has now been discontinued by the company.

OnePlus founder Carl Pei unveiled the new smartphone at an event in New York. The phone maintains the company’s “dash charge” from previous models, as well as its dual camera, while expanding its screen to a 6-inch display.

Unlike many smartphones which have seen prices hiked year-on-year, the OnePlus 5T maintains the same price of its previous model, starting at £449. The phone is set to be released on November 21.

The 5T comes six months after its previous model and keeps many of the same internal workings of the previous model. Both use a Snapdragon 835 processor, making the phone extremely fast, and operate on OnePlus’s Oxygen OS, its take on Google’s Android operating system.

The phone was teased on social media by the company ahead of its release today. Here are some of the key features:

OnePlus has followed the trend for increasing screen real estate seen on the iPhone X and models such as the Samsung Galaxy S8. The 5T now comes with a 6-inch display, pushing its fingerprint scanner to the rear of the phone. The display has also been built to adjust screen contrast automatically to sunlight.

OnePlus has added facial recognition to its new smartphone, following the trend set this year by Apple and as well as previous Android phones. It is the first OnePlus device with facial recognition, which the company says uses 100 facial feature identity points to unlock the phone.

It’s making no claims to be on the same level as the infrared Face ID on the iPhone X, with Apple saying there was just a one in a million chance the Face ID technology would allow a random person into the phone.

The 5T features improved camera technology, building on the 5’s already powerful dual camera. It comes with a 16MP main camera supported by a 20MP secondary camera for enhanced low-light

performance. Its camera software has also been improved to enhance the clarity of low-light photos.

Other features include “Quick Capture”, where users can double tap the camera button to take photos instantly.

The OnePlus 5 was recommended for its lightning-fast performance, something the company has sought to maintain in its updated model. The phone also features an all-day battery life and “dash charge” capable of providing roughly a day’s power in half an hour.

OnePlus phones run on Oxygen OS, its own version of Google’s Android operating system. However, the software has caused some concern among users. The company was blasted by mobile website Android Police after dropping Google’s Android 7.0 update for its OnePlus 2 smartphone, which was only released in 2015, meaning owners of the device can’t get the latest security.

The company has also been hit by security concerns after an app was found on its phones that could have been used to access the device and bypass security features, while the company was also found to be tracking app usage and phone unlocking.

The company has since said it will offer an update to remove the potential backdoor.

The phone will be released in the UK from November 21. It is available from OnePlus and on network deals via O2.